America is waging war on itself with the growing division of two political parties battling for the upcoming presidential election.

The heart of every American is under siege as the attacks escalate and the weapons of words continue to destroy the very fabric of our fortitude no matter which side you’re on.

The hatred and slander and ugliness of our country’s citizens is both appalling and humiliating. I have witnessed loved ones turn on one another in the name of a candidate.  I’ve seen others spit back and forth with hideous taunts and claims and unraveling hate. I’ve had friends stalked on social media outlets, attacked with relentless threats because of who they are supporting.  It’s madness.

We are soul-sick and it shows. 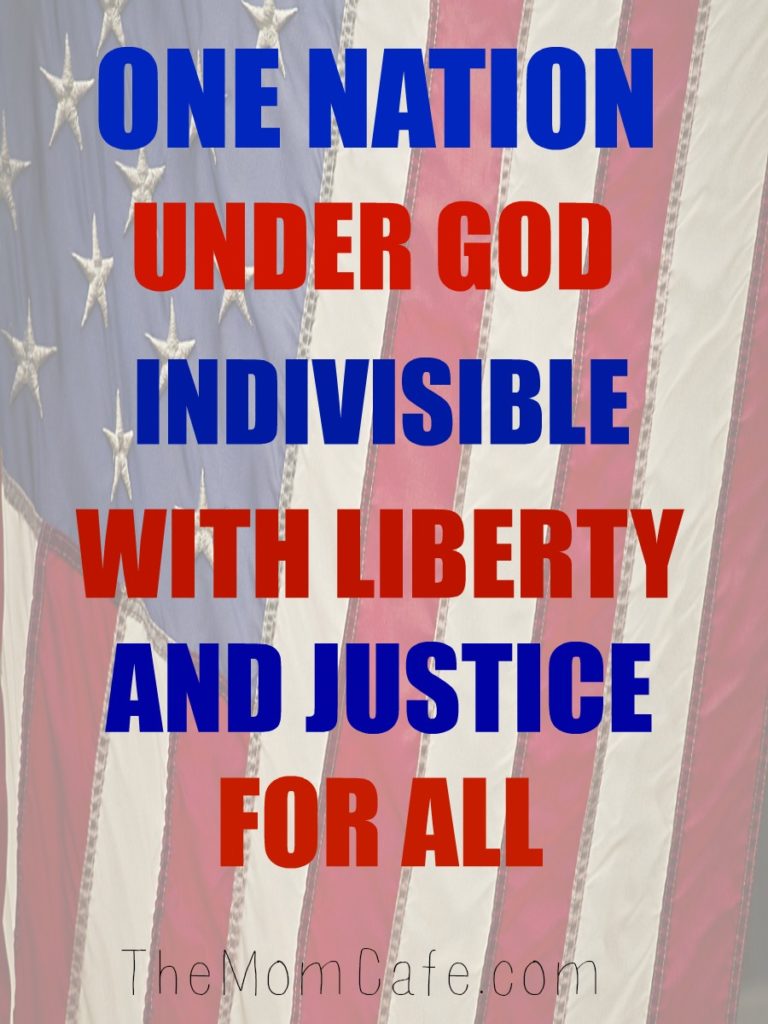 The anticipation for what’s to come is much like ripping off a large bandage- afraid to look at the oozing infected deep wound underneath. The blood seeps through with signs that there is simply no hope for healing. No matter how you look at it- it’s going to be a painful outcome. Possibly horrific. Toxic at best.

It’s almost impossible to fathom what will come of this. It’s dire. It seems there’s no way out of this speeding train to nowhere good.

We await the collision, with an intensity that grips us so tight that no one feels in control. Our nation, our world- is spiraling out of control.

It sure feels that way, doesn’t it?

Everywhere you look, there’s battles brewing, tension rising, lies permeating, and the pot is simmering and ready to boil over into what we do not know.

Too much. It’s all just too much.

And I fight my fears with the only thing I know to be true.

I wrestle my hopelessness to the ground of faith in an all-knowing, all-seeing, all-powerful, mighty God.

And I claim HIS TRUTH, as a promise given to his creation, a proclamation that His purpose is in place, no matter what madness we make on this earth.

He knew this day.

And yes, this mayhem is under His control. 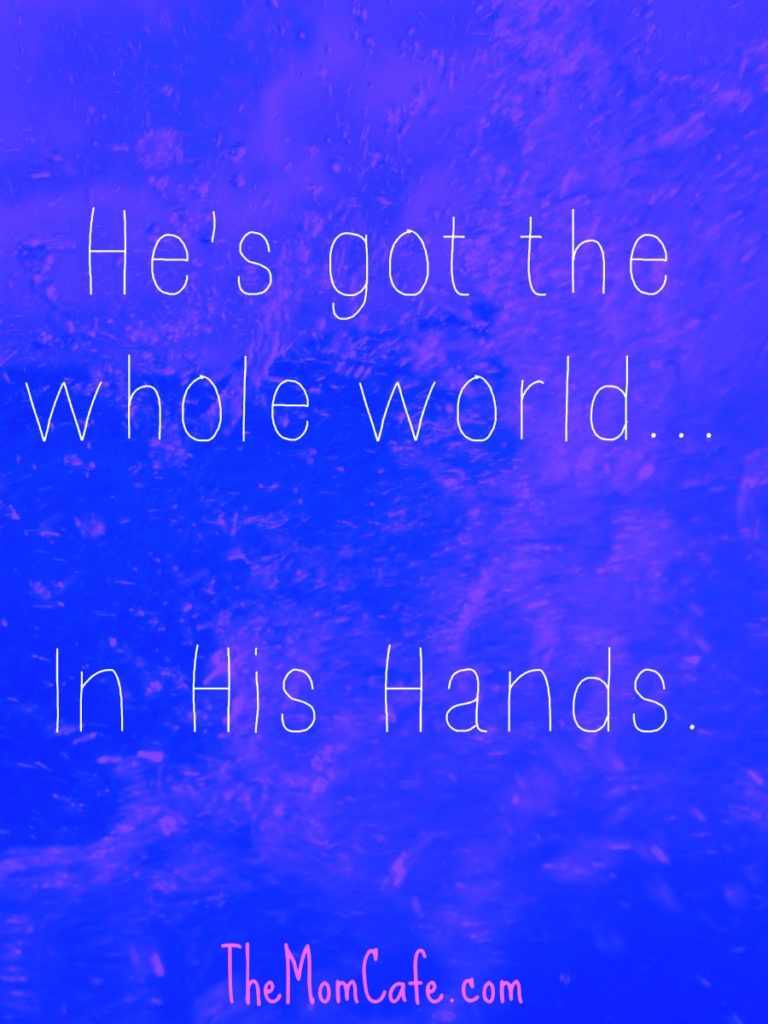 He is sovereign over ALL.

He is the creator of heaven and earth and all living things.

He reigns. He rules. He is King of kings.

No matter who wins, it is our faithful Lord who leads.

The Lord has established his throne in heaven,
and his kingdom rules over all. Psalm 103:19 (NIV)

His plan cannot be thwarted.

It is in place.

We’ve witnessed the atrocities of leaders at their worst. The terrifying view stretches through the ages, beyond our borders, far and wide, for time has told of them all…

And yet, through the countless generations of broken people, God’s love endures and His faithfulness never ends.

His Hand is on History, His Hand directs this day. His hand is held out for you…

He leads with love because He’s a good, good Father.

For the Lord is good and his love endures forever;
his faithfulness continues through all generations. Psalm 100:5 (NIV)

What will the future hold?

And in my quiet moments, I cling to His Promise- I grab hold of His Truth-

I trust in His Greatness, His Glory, His Power. His Plan.

I trust in His Greatness, His Glory, His Power. His Plan.

The heavens are yours, and yours also the earth;
you founded the world and all that is in it. Psalm 89:11 (NIV)

And in the midst of this battle, this war, these ruins…

We are in the palm of His Hallowed Hands.

We are not alone.

He knows the outcome.

He knew this day.

He knows the next.

His plan is in place.

21 Many are the plans in the mind of a man,
but it is the purpose of the Lord that will stand.

Thy Will Be Done