To Christians Who Judge:  Have You Met Jesus?

To those Christians who force their opinions on others with such disdain and detachment, that they leave a trail of bitter resentment behind them for all to taste…

To those Christians who reject those who don’t know Jesus…

To those Christians who shout out in rage over the sins of others, and yet neglect their own…

Have you met Jesus?

I wonder sometimes if you have.

Let me introduce you to Jesus…

27 “But to you who are willing to listen, I say, love your enemies! Do good to those who hate you. 28 Bless those who curse you. Pray for those who hurt you. 29 If someone slaps you on one cheek, offer the other cheek also. If someone demands your coat, offer your shirt also. 30 Give to anyone who asks; and when things are taken away from you, don’t try to get them back. 31 Do to others as you would like them to do to you.

35 “Love your enemies! Do good to them. Lend to them without expecting to be repaid. Then your reward from heaven will be very great, and you will truly be acting as children of the Most High, for he is kind to those who are unthankful and wicked. 36 You must be compassionate, just as your Father is compassionate.

Do Not Judge Others

39 Then Jesus gave the following illustration: “Can one blind person lead another? Won’t they both fall into a ditch? 40 Students[b] are not greater than their teacher. But the student who is fully trained will become like the teacher.

The Tree and Its Fruit

43 “A good tree can’t produce bad fruit, and a bad tree can’t produce good fruit. 44 A tree is identified by its fruit. Figs are never gathered from thornbushes, and grapes are not picked from bramble bushes. 45 A good person produces good things from the treasury of a good heart, and an evil person produces evil things from the treasury of an evil heart. What you say flows from what is in your heart.

Who is without sin?

4 “Teacher,” they said to Jesus, “this woman was caught in the act of adultery. 5 The law of Moses says to stone her. What do you say?”

9 When the accusers heard this, they slipped away one by one, beginning with the oldest, until only Jesus was left in the middle of the crowd with the woman. 10 Then Jesus stood up again and said to the woman, “Where are your accusers? Didn’t even one of them condemn you?”

And Jesus said, “Neither do I. Go and sin no more.”

23 Then Jesus said to the crowds and to his disciples, 2 “The teachers of religious law and the Pharisees are the official interpreters of the law of Moses.[a] 3 So practice and obey whatever they tell you, but don’t follow their example. For they don’t practice what they teach. 4 They crush people with unbearable religious demands and never lift a finger to ease the burden.

5 “Everything they do is for show. On their arms they wear extra wide prayer boxes with Scripture verses inside, and they wear robes with extra long tassels.[b] 6 And they love to sit at the head table at banquets and in the seats of honor in the synagogues. 7 They love to receive respectful greetings as they walk in the marketplaces, and to be called ‘Rabbi.’[c]

8 “Don’t let anyone call you ‘Rabbi,’ for you have only one teacher, and all of you are equal as brothers and sisters.[d] 9 And don’t address anyone here on earth as ‘Father,’ for only God in heaven is your spiritual Father. 10 And don’t let anyone call you ‘Teacher,’ for you have only one teacher, the Messiah. 11 The greatest among you must be a servant. 12 But those who exalt themselves will be humbled, and those who humble themselves will be exalted.

13 “What sorrow awaits you teachers of religious law and you Pharisees. Hypocrites! For you shut the door of the Kingdom of Heaven in people’s faces. You won’t go in yourselves, and you don’t let others enter either.[e]

11 But when the Pharisees saw this, they asked his disciples, “Why does your teacher eat with such scum?[a]”

12 When Jesus heard this, he said, “Healthy people don’t need a doctor—sick people do.” 13 Then he added, “Now go and learn the meaning of this Scripture: ‘I want you to show mercy, not offer sacrifices.’[b] For I have come to call not those who think they are righteous, but those who know they are sinners.”

Perhaps you need to get to know Him better.  There are times when I question if you know Him at all.

And may I suggest you ask yourselves these questions?

Are you a Pharisee or a Disciple?

Do people see Christ in you?

Do you see Christ in you?

For I believe nothing breaks His Heart more…

When his beloved children

Shadow His Light on the lost. 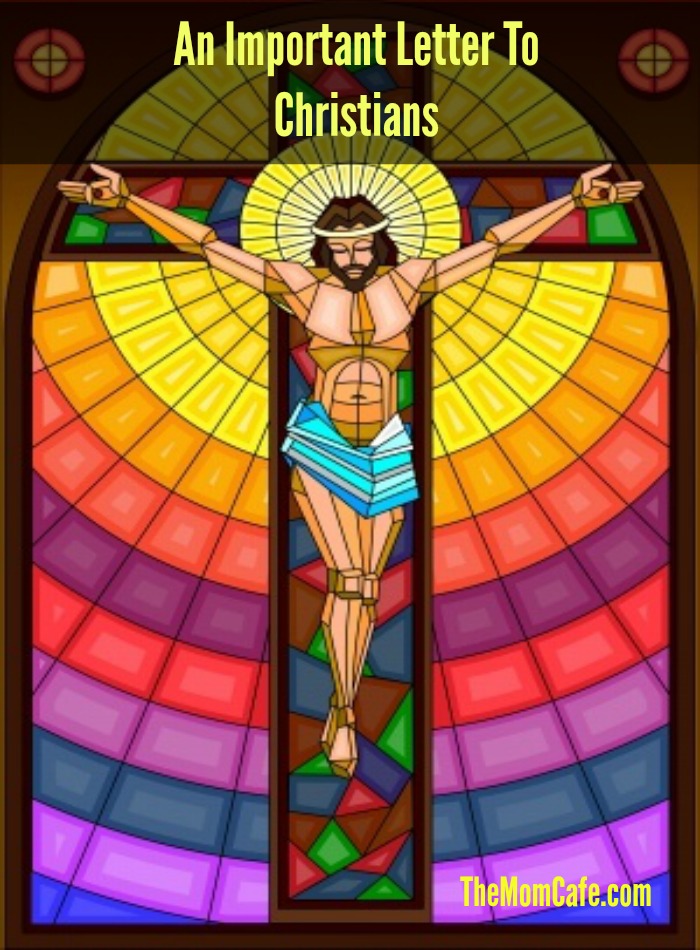