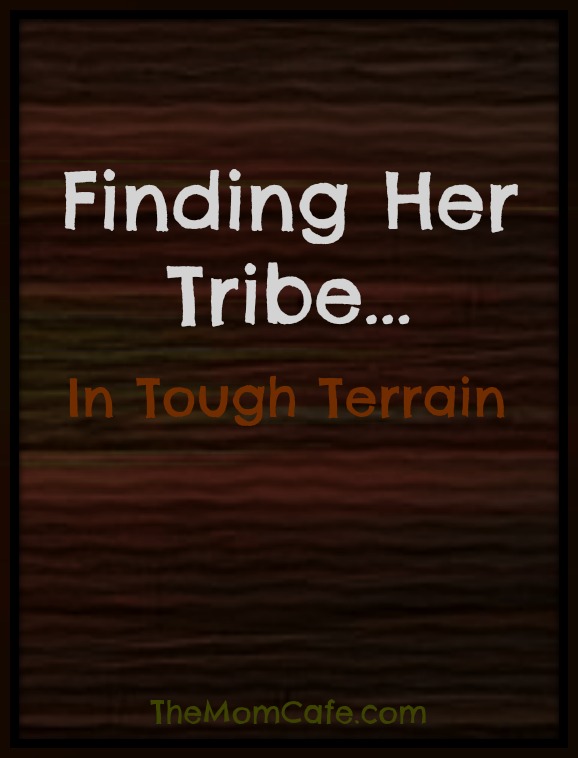 I am sitting upstairs, listening to giggles and shouts downstairs in the basement, while my daughter and her new-found girlfriends are playing games. She’s been wanting to have them over for months, because they have become her closest friends. She spends tons of time with them because they are swimmers in the same swim club. They have gathered in ongoing various practices and meets, slowly building an incredible bond among them all. These girls are kind, respectful, thoughtful, and smart. All of them. They are good girls. I see their hearts in how they act and the choices they make- and I am amazed that at their age, they all could be so lovely and daringly innocent. Every last one of them is someone I would hand pick for my daughter.

I’ve been praying for my girl to find her people.

And she finally did

It wasn’t long ago, she was alone.

I’m so proud of the amazing strength it took for her to get through those hard years. I watched her make difficult choices by discerning which people she invited into her life, and this oftentimes left her without anyone. It was rough, but she felt more comfortable in her own skin than I ever had in mine at that age. She managed to spend recesses alone sitting in her own security and silence. She somehow unleashed a confidence within herself to take bold steps toward independence, letting go of people that didn’t share the same values she did. Ultimately, this girl chose to be alone, rather than roam in the thick of messy socialite mishaps.

Middle school has been hard. She walks the halls in search of someone to trust, and it’s been an exhaustive hunt. She’s learned things I wish she hadn’t at her young age, but middle school can oftentimes be called, The Devil’s Playground for many reasons. My girl has managed herself beautifully over there. My greatest fear was that she would get lost in a whirling world without friends to anchor her down. She had her family and her two best friends that don’t go to the school. I kept reminding her that this was enough- but honestly?

I’ve watched these precious new friendships take hold of her heart over the past few years, and I’ve witnessed her eyes shine brighter and brighter as the gifts of these friendships filled her with a new sense of belonging and community she has never experienced before. And it’s quite remarkable.

My girl found her people.

My girl has a Tribe.

It is safe there.

I sit here listening to the joy relentlessly rising from downstairs, and I am filled with enormous relief and great joy. I didn’t realize how profound this moment would be for me, as her mom. I am both giddy and tearful at the same time. I’ve dreamed of this for her. I’ve hoped and prayed she would find friends she could be herself around, that she would find a comfortable spot right where she was, with who she was and nothing more. We finally arranged a “Game Day” party for these beloved friends to all come over and play a variety of games, do crafts, goof off, and eat snacks. We are well into our third hour, and the energy level has not waned at all.

I could not pick a better flock to surround her.  They all share the same values, and they don’t do drama. They are still sticking to that sweet spot of innocence, where games and giggles is enough. Boys aren’t necessary and backstabbing is foreign to them. There’s a cold and brutal world out there just waiting to infiltrate these budding teens…

I’m so grateful she has this barricade of a bond to protect her.

This group of girls isn’t founded on fashion or popularity. It’s grounded in connections established through hours and hours of challenging swim meets and grueling workouts at the pool. This beautiful social circle has developed through hard work while cheering each other on in victories and comforting one another in defeat. There’s a sense of unity among the girls, that seems indivisible. Each one their unique character, as they all appreciate the differences in one another instead of diving into comparison or jealousy. They instead display encouragement and affirmation. Can you imagine a peer group like THAT in middle school? Finding a safe and authentic tribe in such tough terrain?

They spend hours together at meets, playing games and being together- soaked from the pool and utterly without facades or anything to prove. I don’t believe they realize the gift they have with one another- I don’t think they will understand the unfiltered commonality between them all that defies all middle school madness. They aren’t aware of the strength and power in the friendships they hold- they only feel the comfort of genuineness and the freedom to be exactly who they are.

Without judgment. Without gossip. Without twisted hypocritical cynicism that could so easily be found along those lonely hallways at school. Accepting each as their own without question or critique- it comes so naturally to them all. Oh what a gift!

I envision years going by, as they all still stick together…

In the thick of adolescence. Grappling with independence. Struggling with the enormous weight of what the world can bring-

My girl found her people. Her tribe.

My mama heart is full.

And I believe hers is too.